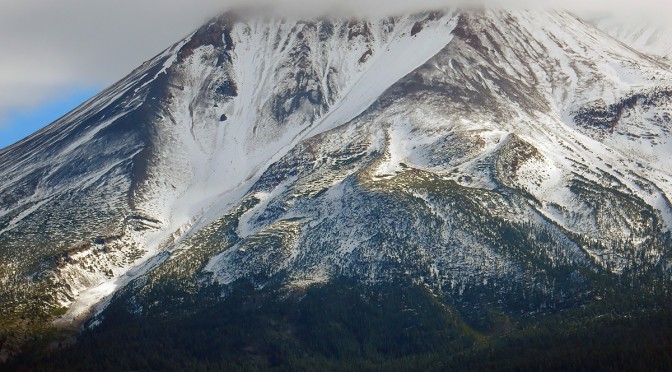 Eloise and I hit the open road to see family in Mount Shasta and Sacramento, California. In those 11 days, we drove 2,444.2 miles, with stops in:

This jQuery slider was created with the free EasyRotator for WordPress plugin from DWUser.com.