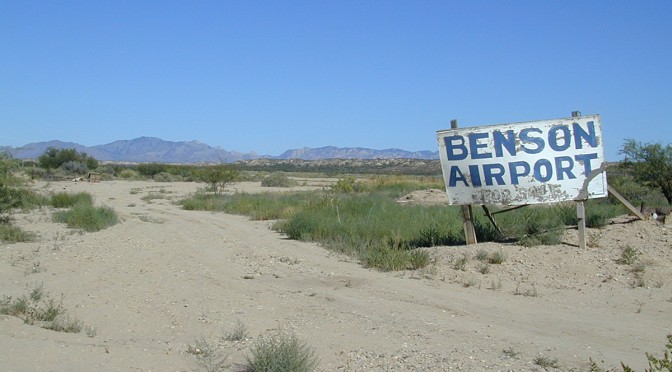 Location: Tucson
Coordinates: 32.148583, -110.853222
Status: Closed; repurposed as a city street (as E Drexel road between S Wilmot Rd & S Mann Ave)
Opened: Early 1960’s (source: Abandoned & Little-Known Airfields)
Note that the airstrip is noted on the 1977 edition of the topo map below, but not on any previous edition of that map
Purpose: Used to service it’s namesake aircraft scrapyard, as well as others adjacent to Davis-Monthan Air Force Base 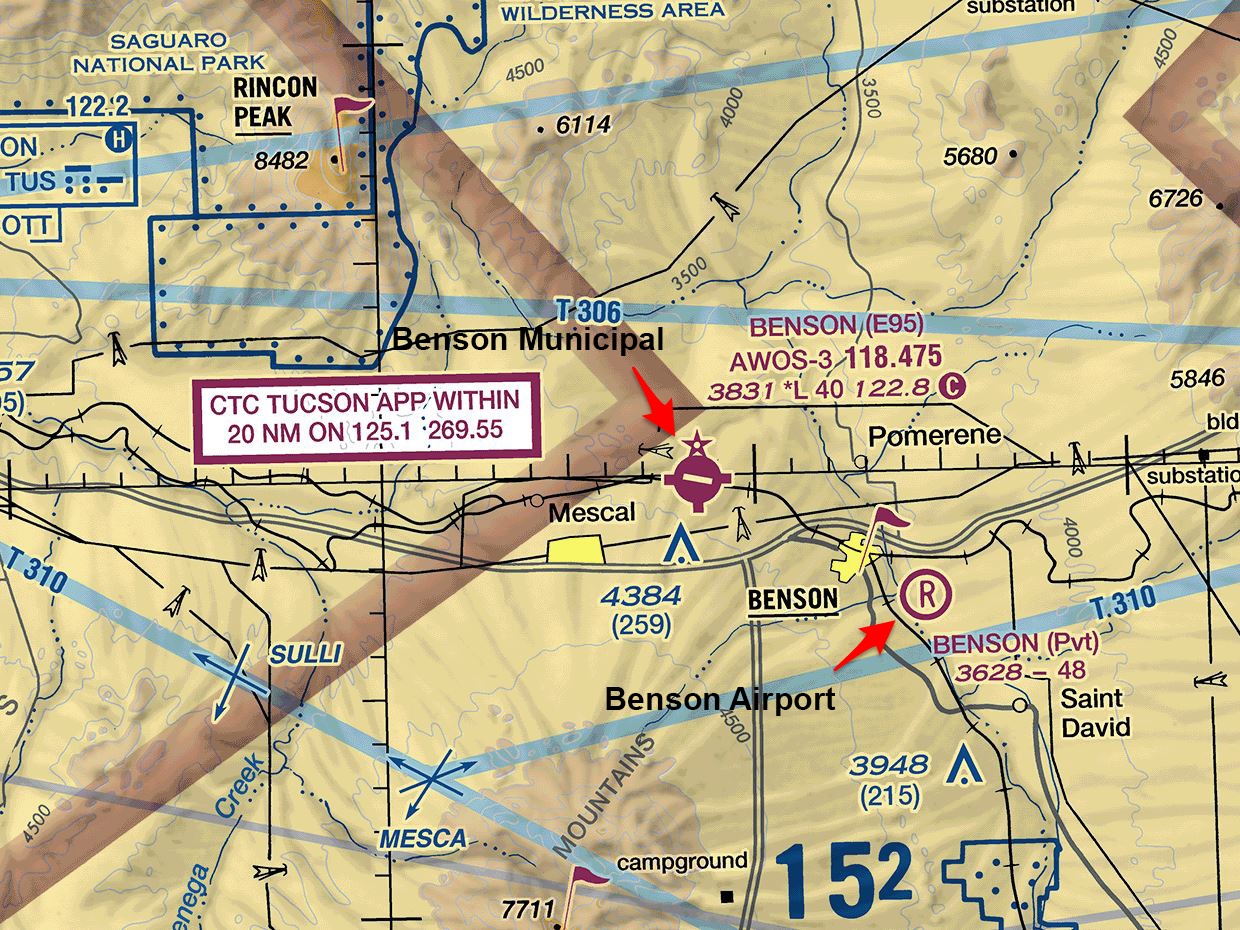 At present, Davis-Monthan has only one runway (12/30), 13,643 feet in length. Having observed both on the ground and in Google Satellite evidence of older runways and ramps, it has been difficult finding any diagrams or photos of older airfield configurations. Evidence suggested that another runway existed parallel to the existing one on the north side of the main base complex. Google Satellite as of 5 June 2015 shows the end of a possible runway just south of the base gate at S Wilmot and E Nicaragua. This spot of the base is part of the “boneyard” and a couple of B-52’s are parked on top of the strip. One white and two yellow X’s can be discerned in the image.

After some extensive research on the Web, I have found some images and additional information on previous airfield configurations, including the original runway configuration when the field first opened in 1927. I’ll post those images if and when I can get clearances to do so.

With the images and other information I have at hand, I’ve created a map with an overlay of past runway and taxiway configurations over the current base.  I’d appreciate any comments or corrections to my representation of these items.