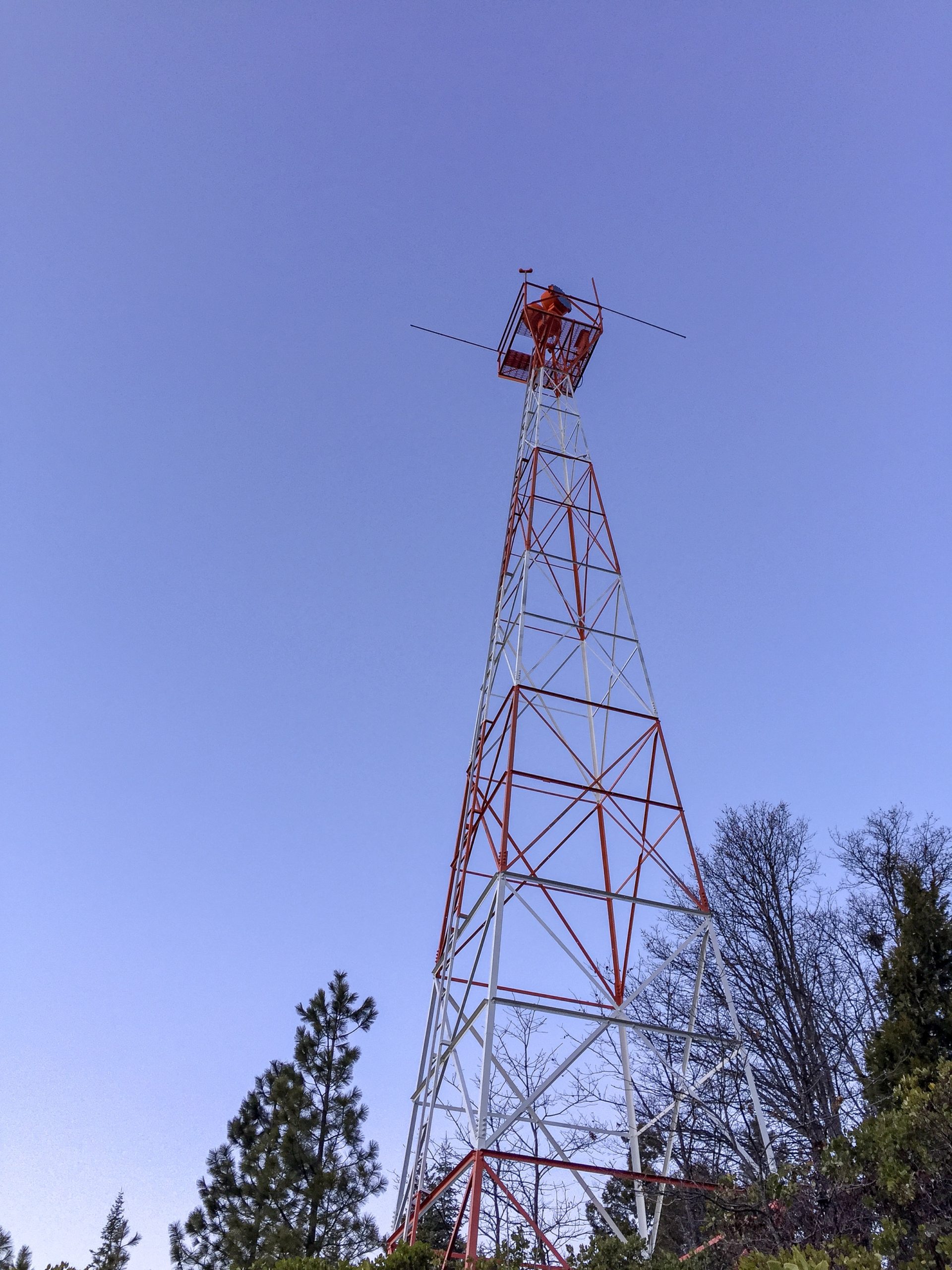 Top image: Decommissioned airport beacon at Mott-Dunsmuir Airport. Flight operations are now restricted to daytime only at the airport.

Siskiyou County, the middle of three counties that border neighboring Oregon, is the 5th largest county in California (by land size), and the 37th largest in the 48 contiguous states. By population, it is ranked number 45 in California, with about 44,000 residents. The landscape is diverse, consisting of forests, mountains (most notably Mount Shasta), rivers (the Sacramento, Klamath, McCloud, and Shasta, to name a few), and high desert in the eastern county. Settlement was first driven by trapping, then gold and silver mining, farming, ranching, and lumber. Today, recreation is a significant economic driver, as the county is positioned almost dead center between Portland and the San Francisco Bay Area.

Siskiyou County has always been part of the north-south transportation corridor. First explored by Hudson Bay trappers as route between Fort Vancouver and San Francisco, the county quickly became a focal point of emigrant, stage, and railroad routes. Being pretty much on a direct line between Seattle and San Francisco, it was only natural that the county saw its fair share of aviation infrastructure development as flight paths took commercial airmail flights directly overhead. In the 1920’s and 30’s. airfields, beacons, and other infrastructure were built to accommodate airmail and passenger traffic and to enhance safety.